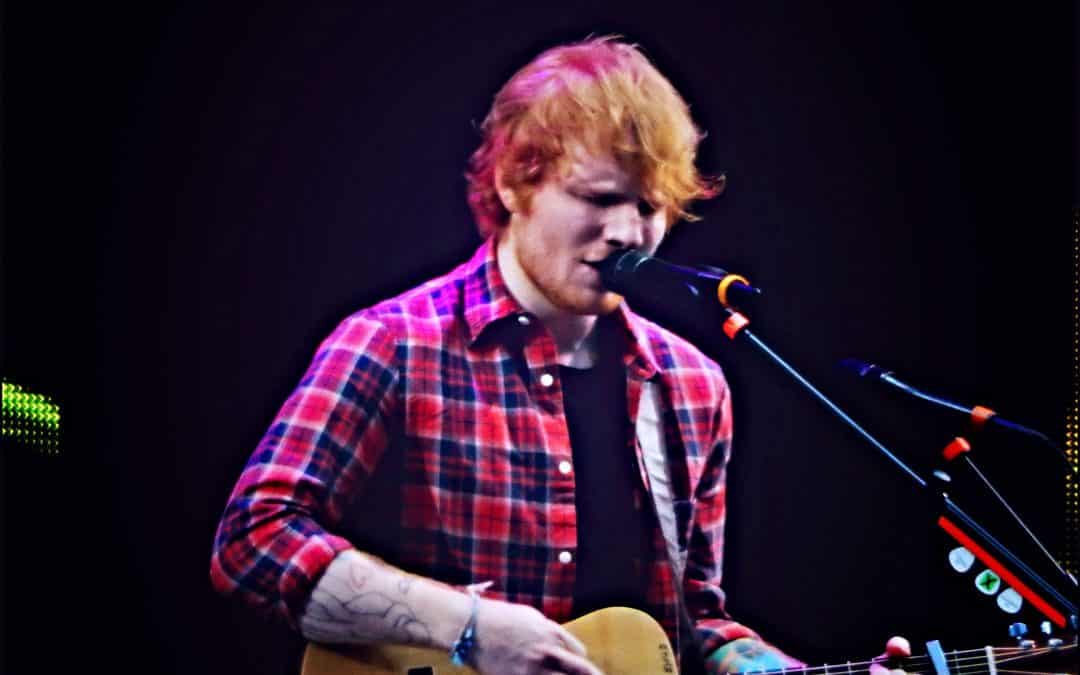 English singer and songwriter Ed Sheeran is one of the world’s best-selling music artists. But just like many others in the professional music industry, Sheeran has experienced the negative effects of substance use. In a recent interview, Sheeran opened up about a bicycle crash that resulted in serious injury and about his past struggles with substance abuse.

In October 2017, Sheeran borrowed a bicycle from a friend and crashed after trying to go down a steep hill. Immediately after his crash, the songwriter got up and continued cycling to a local pub. Early the following morning, Sheeran woke up in a lot of pain and went to the hospital, where he learned he had broken his wrist, elbow, and rib.

Sheeran’s doctors informed him that if he didn’t take time off to allow his fractures to fully heal, he may never be able to play the guitar again. Sheeran then canceled five shows on his musical tour in Tokyo, Taipei, Osaka, Seoul, and Hong Kong to take time off and support his body’s healing process.

Shortly after his bicycle accident, Sheeran appeared on a British talk show, The Jonathan Ross Show, where he described the details behind his bike crash along with his sudden rise to fame and struggles with substance abuse.

Sheeran indicated that, after his career initially took off, touring kept him extremely busy and gave him no time to adjust to being a celebrity. After concerts and events, Sheeran stated that his problems with fame began spiraling out of control. Eventually, friends and family became concerned about Sheeran’s substance abuse and intervened to prevent his problems from worsening and requiring professional addiction treatment.

Sheeran says he first realized he had a substance abuse problem when he started using substances regularly on his own. The singer hasn’t specified which substances he was using, but opened up about his history with heavy alcohol use and about once using MDMA. Sheeran also stated that, at one point in his life, he was consuming alcohol daily, which was interfering with his ability to work, write songs, and perform.

In December 2016, Sheeran took a one-year hiatus from social media and also stopped performing music during that time. It’s unclear whether Sheeran received treatment at drug rehab during his hiatus, but the singer says he took action to deal with the temptation to use substances. The musician also said during his interview with Jonathan Ross that cutting back on alcohol use helped him shed excess weight and become healthier.

When used regularly, drugs and alcohol can interfere with the brain in ways that make people highly susceptible to dependence and addiction. Professional drug treatment can help people safely withdraw from substances with a reduced risk for complications and can teach people how to avoid and manage everyday triggers that commonly lead to relapse.

If you or a loved one is trying to reduce or stop drug and alcohol use, understand that addiction treatment can help you achieve abstinence and improved health. Addiction Recovery Centers uses medical detox and behavior therapy to help people safely recover from addiction. Contact us today to learn more about our many evidence-based drug rehab programs.